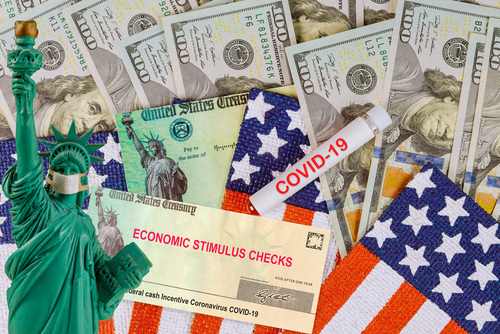 Earlier this year, the federal government passed the CARES Act, which was signed into law by President Trump on March 27th. The CAREs act provided government aid to business owners and out-of-work Americans. The CARES Act included the Paycheck Protection Program, as well as disaster relief funds for small businesses, a $1,200 stimulus check for all citizens under an annual income of $75,000.

Since this summer, both the Congress and the Senate have failed to agree on another bill that would help employees and small businesses who are still out of work and in need. The Republicans proposed the HEALS Act while the Democrats proposed the Heroes Act. Both of these bills included funds for the United States Postal Service, which is in danger of permanently closing. The impasse has continued, with a passing of the bill unlikely – according to political analysts. However, there is some thought that President Trump could use an executive order to get some of the things done that were hoped for with the previous bills. Here is what employers might see if this happens.

Only time will tell if these bills will pass by the federal government. There are only about two more weeks until the House is scheduled to break for the Presidential election, while the Congress has three weeks. However, President Trump could use executive orders as a part of the campaign to garner votes for reelection.