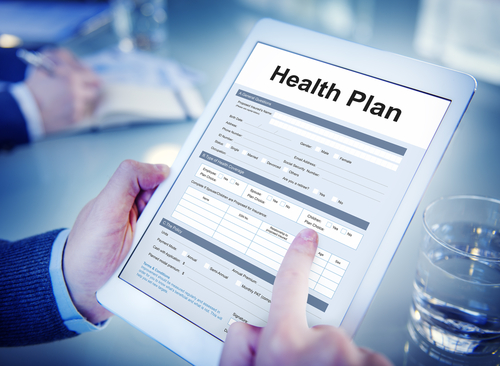 Recently, the number of employers who use high-deductible health plans (HDHPs) as their only option for employee healthcare benefits has been losing popularity. There have been changes in the labor market which has led to the need for employers to offer more attractive benefits packages for their employees. According to a recent survey by the National Business Group on Health shows that 23% of employers who offer their employees an HDHP as the only option have been introducing more flexible healthcare options in 2019.

The competition for new employees is one reason that fewer employers are offering HDHPs as their sole option for workplace medical benefits. Another reason for employers losing interest is the fact that the “Cadillac tax” has been continually postponed. This tax is imposed by the Affordable Care Act and placed on high-value healthcare plans. There was supposed to be a 40 percent tax on high-value plans that took effect in 2018 but has since been postponed until 2022.

The Trouble with HDHPs

Employees have experienced issues with HDHPs that have abnormally high deductibles and high out-of-pocket maximum amounts – and there is little or no relief for premiums. To make matters worse, more than half of employers don’t contribute to the out of pocket expenses for their employees HDHPs. Educating employees on the shift in their costs and coverages have also been lacking. Because of the lack of education and compensation, many employees view HDHPs as employers pushing healthcare costs onto workers.

Employers have run into fewer issues with HDHPs, with data from United Benefits Advisors 2018 Benchmarking Study indicate that the average cost for each employee was $10,000 for HDHPs, compared to $10,775 for traditional coverage. The one issue that employers with HDHPs have been that employees and those covered under their plans tend to avoid healthcare because of the obstacles that come along with HDHPs. Because of this, preventative measures aren’t taken as often as they should be, which can inevitably result in more catastrophic claims.

Do Your Due Diligence

If employer budgets allow it, flexibility and choice when it comes to benefits packages are attractive for gaining new talent and improving workplace morale. With this in mind, it’s important for employers to do their due diligence and figure out what is best for all enrollees. It is also recommended that employers design HDHPs so that they are attractive for employees to remain on plans or shift over to one.

Questions on how your HDHPs impact your stop-loss insurance? Feel free to give the professionals here at Prodigy Stop Loss a call any time.