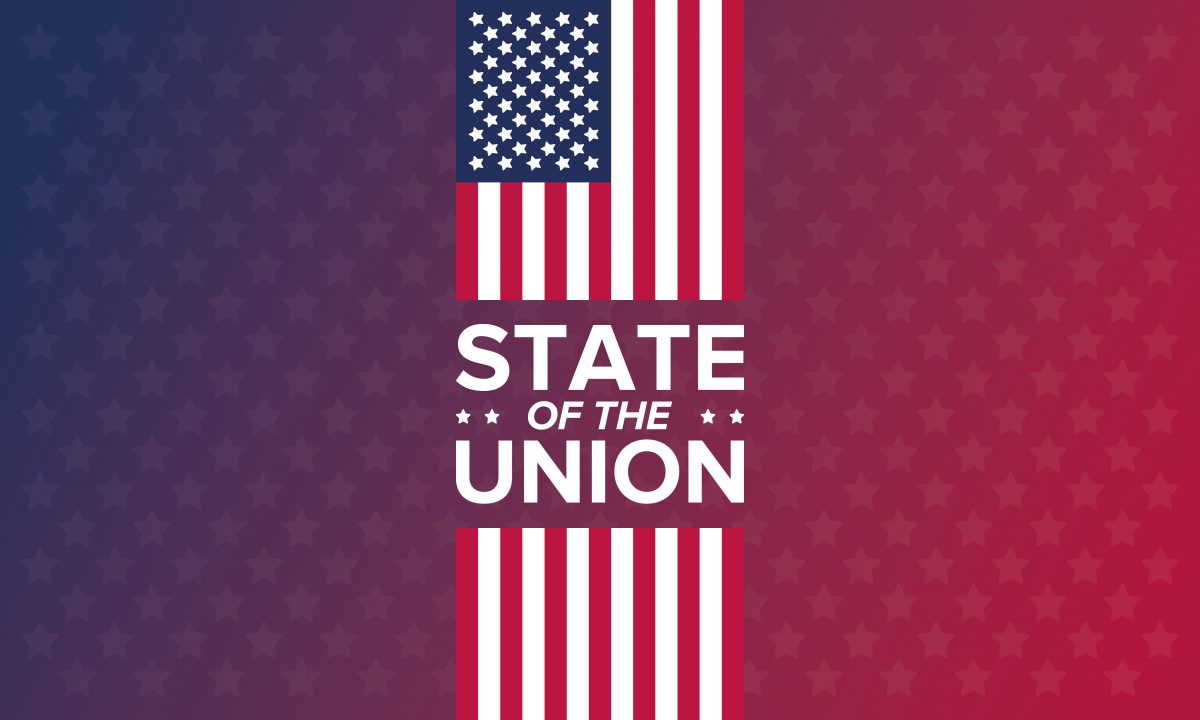 Every year, the President of the United States gives the State of the Union Address (SOTU) to a joint session of Congress. President Trump gave the SOTU for 2019 earlier this year, and brought up several key issues regarding employee benefits and workplace healthcare. Some of those issues Trump talked about were paid family leave, pre-existing conditions and the possibility of lowering the cost of prescription drugs.

The SOTU is no campaign promise or budget meeting, as it is just as speech after all – occasionally filled with hyperbole. However, sometimes issues covered in the SOTU address do lead to lawmakers taking action on them. Here is a rundown of what President Trump discussed when it comes to employee benefits:

The 2019 SOTU wasn’t the first time that President Trump has discussed family leave, which would be paid for at the federal level. However, the fact that there seems to be no plan specifics and little to no funding for nationwide paid family leave, this seems like it could be a bit of a lofty message. If a policy or law should ever pass regarding this issue, it would most likely receive bi-partisan support.

On the campaign trail, President Trump made a lot of promises to make prescription drugs less expensive and to lower costs so more Americans could afford them. He again urged Congress to make this a priority in the SOTU. The president also called for lower healthcare premiums in addition to more affordable prescription drugs.

Under the Trump administration, Congress has taken action by writing policies with the intent to protect the healthcare consumer. One of those was passing a law that prevents “gag order” agreements between insurance companies and pharmacies that would prevent pharmacists from giving patients ways to save money on prescriptions. The legislation prevents these gag clauses and gives pharmacists the option to let patients know that their insurance price for their drugs is higher than that of the pharmacy’s cash price.

Another law passed during Trump’s presidency requires hospitals to list prices for standard procedures online. This was passed with the intent to reduce hidden charges. Recently, legislation was proposed that would remove kickbacks and rebates that pharmacy benefit managers might get from pharmaceutical companies, potentially passing those savings onto the consumer. The high cost of healthcare and prescription drugs are a big concern for most U.S. citizens. Even though the Trump Administration has taken some steps forward, the rest might be just hot air during the SOTU.

The SOTU is typically positive speech that could help unify both policymakers and voters alike, who find they are divided by political opinion. It’s not a policy hearing; it’s just a speech. Did President Trump succeed in his attempt to unite Congress and the People?